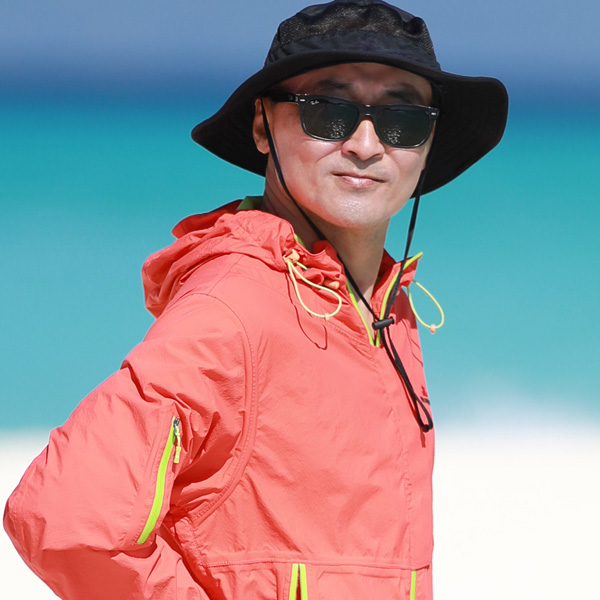 Born and raised in Korea, Jerome Kim has been based in the Philippines for the last 23 years.

He is a professional architect who considers underwater photography as a hobby but he enjoys it immensely. He is able to translate his skills as an architect into designing the perfect shot underwater.

He won more than 70+ awards from underwater competition in Korea, Philippines and International Competition.

He has been invite as a VIP speaker to several prestige dive shows such as DRT, ADEX, SPOEX, TDEX and PHIDEX

He started and co-organized Anilao UW Photo Competition with Department of Tourism of the Philippines for 3 years and it become one of the most successful UW competition events in Asia now. He also organized Okinawa Master Class and Underwater Dreamtour.

Dive Conference Topic (Day 1): Lighting: The First and the Last of Underwater Photography