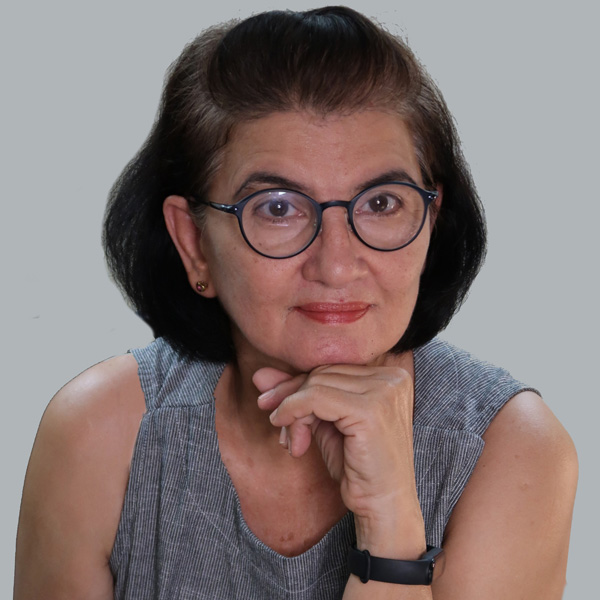 After serving in the Armed Forces for five (5) years, Angelique Songco worked as a scuba diving instructor and divemaster on liveboards operating in the Tubbataha Reefs for ten (10) years. With like-minded individuals she established a local environmental non-government to support the conservation of nature. She represented the NGO Saguda Palawan, Inc., in the Tubbataha Protected Area Management Board, which later hired her as park manager in 2001.

She completed her master’s degree in Environment, Development and Policy from the University of Sussex, England. She has been named Hero of the Environment by WWF-Philippines twice. Under her leadership, Tubbataha was named one of the best-managed marine protected areas in the Coral Triangle and later in the world. Although her official designation is Protected Area Superintendent, she prefers to use her unofficial title, Mama Ranger. Angelique is a mother of two.